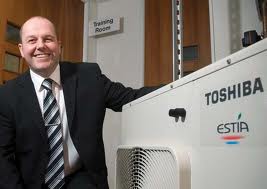 At the end of 2014, R22 refrigerant will be banned under EU legislation. So air conditioning systems with R22 gas will effectively become redundant as any loss of gas cannot be replaced. It is estimated that there are still over 200,000 R22 systems still in operation, but the main reason for companies delaying implementation of R22 replacement programmes is, putting it simply, the cost.

That may be about to change with a revolutionary leasing scheme being launched by Toshiba. This scheme allows businesses to pay for R22 replacement air conditioning equipment from the savings it makes in electricity.

They claim that in most cases there is no cost involved. According to David Dunn, Toshiba Air Conditioning commercial director  “ Toshiba’s new lease scheme enables businesses to replace aging R22 plant with new high efficiency air conditioning in a budget neutral way.”

He goes on to say “The savings in running costs in the vast majority of cases pay for the lease costs on the new equipment, giving up to seven years peace of mind – plus high quality heating and cooling for building occupants.”

As with many of the latest air conditioning systems, the key to the scheme is the use of high efficiency R410A equipment to replace old R22 systems. The new plant uses much less energy to deliver the same cooling and heating to a building, dramatically reducing the user’s energy bills. They claim that in most cases, the monthly saving in running costs will equal the lease costs for the new equipment, making the replacement programme budget neutral.

It is a revolutionary way of not just resolving the R22 headache, but also to encourage commercial companies to reduce their carbon footprint now, rather than waiting until they can afford the capital investment. In many ways, this scheme reflects the ideas proposed in the governments ‘Green Deal’. The government wants businesses to install modern air conditioning (and heating), then pay for it through their electricity bill, based on the savings that are made in electricity. Where the ‘Green Deal’ differs from the Toshiba scheme is that the ‘Green Deal’ proposes that businesses pay back the investment through their electricity bills (see our article How the Governments “Green Deal” affects UK businesses).

In principle we really like what Toshiba are doing here and I very much expect that the other manufacturers will follow suit with schemes of their own. Toshiba have sweetened the deal even further by offering warranties for up to 7 years on the leased equipment, removing uncertainty on servicing and maintenance costs and delivering guaranteed monthly expenditure for budgeting purposes.

Toshiba already reports keen interest in the scheme from a number of major end users operating national estates still dependent on R22-based air conditioning. A key attraction in the current economic climate is that the scheme solves the R22 problem without requiring upfront investment in capital costs. Our only observation at this stage is that the equipment cost of a new installation is often only a 1/3 of the overall cost. So do the lease payments factor in all the other costs associated with a new install – I would expect so, but you will need to read the small print?

There is also a counter argument that it may be worth waiting to see the exact shape and form of the Governments ‘Green Deal’ as it is finalised later in the year. Although, don’t hold your breath – its already been delayed more than once and time is running out to replace those old R22 systems. 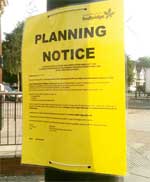 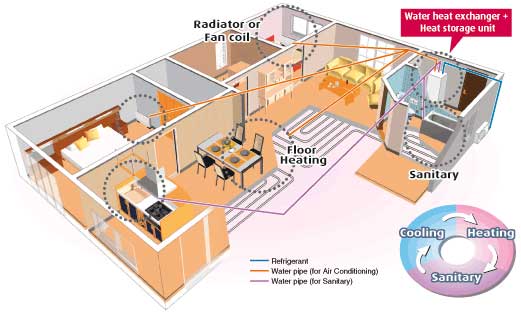 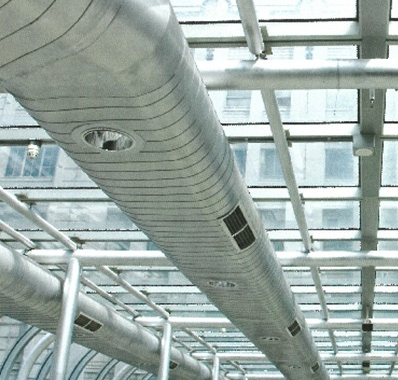